Business Travel Ahead of Other Industries on Payment Technology

GBTA reports in a new survey that more than half of the U.S. business travelers (56 percent) are using one or more forms of payment technology.
Home Associations Articles Business Travel Ahead of Other Industries on Payment Technology
7   
By Guest Author Articles Associations

The Global Business Travel Association reports in a new survey that many business travelers are using one or more forms of virtual payments—though there’s still plenty of room for growth.

If there’s an area where the travel world moves faster than the business world at large, it might just be payments.

That’s a new finding from survey results released by the Global Business Travel Association [registration], in partnership with AirPlus International. GBTA finds that more than half of U.S. travel buyers (56 percent) use central travel accounts, a form of virtual card that is used for multiple travel workers.

But there’s still plenty for more sophisticated travel card uses. Just 11 percent rely on single-use cards, a single-transaction card type that tends to be used for hotels and comes with spending limits. Despite the fact that the format is likely to grow in prominence in future years (with 23 percent of respondents saying they’re likely to adopt them), there are a number of concerns around administration, supplier acceptance, and control that have led travel programs to avoid their use. 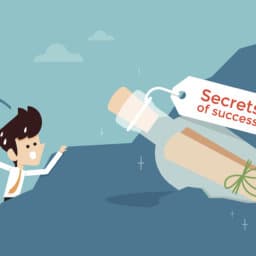